To be delivered to the ISS in early 2023, Glowbug is a technology demonstration of a cluster of 12 large area scintillation detectors coupled with Silicon Photomultipliers (SiPM) devices, which are both lower power and less massive than traditional Photomultipliers. Glowbug will be mounted on the ISS and will survey the sky in the 30 keV - 2 MeV band for fast astrophysical transients, mostly Gamma-ray Bursts (GRBs), for a nominal duration of one year. Glowbug is led by PI Eric Grove at the Naval Research Laboratory.

StarBurst is an inaugural Pioneer-class SmallSat that will use the Glowbug detector design and is planned for launch in mid- to late-2025. The StarBurst science mission is to detect short-duration GRBs from neutron star mergers, specifically those that will also be detected in gravitational waves by LIGO, Virgo, and KAGRA. StarBurst, with a nominal mission lifetime of one year, will have the capability to instantaneously survey ~70% of the sky while in science observing mode, detect transient astrophysical events on-board, produce localizations of transient events to an accuracy of a few degrees, and rapidly distribution alerts to the community.

STI personnel are tasked with developing and implementing the Science Operations Center for both Glowbug and StarBurst, which involves the processing and delivery of science and ancillary data from the instruments, performing rapid on-ground processing and dissemination of on-board alerts, developing and releasing the science analysis tools, and assisting with science operations.

Left: An exploded view of Glowbug detectors, from Grove et al. 2019; arXiv:2009.11959. Right: An artist's depiction of StarBurst in orbit and the relativistic jets from a neutron star merger that it will detect. 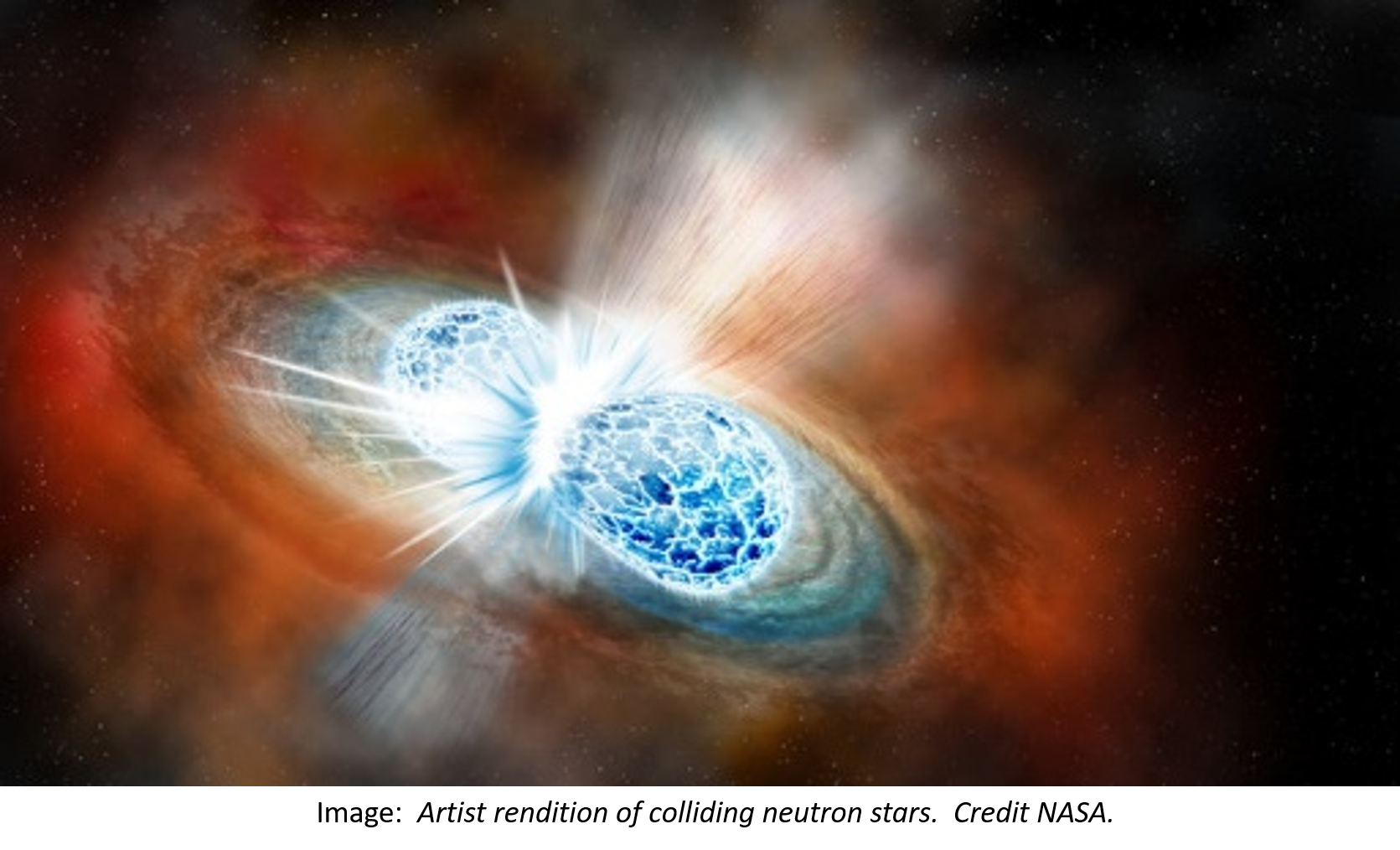 The Fermi Gamma-ray Burst Monitor (GBM), operating in low-Earth orbit, continuously observes 2/3 of the sky in gamma rays. It regularly detects cosmological gamma-ray bursts (GRBs) and disseminates rapid alerts to telescopes all over the world. The joint detection of the binary neutron star merger GW170817 by GBM and the gravitational-wave detectors LIGO and Virgo in 2017 has led to an increased interest in GBM observations. Over the last year, many improvements to operations have been made to better serve the broad interests of the community. GBM now produces continuous data faster to the public, provides more accurate localizations of GRBs on the sky, and the GBM Team has improved the sensitivity of its sub-threshold searches, looking for weak GRB signals once the data has been downlinked to the ground. The GBM Team, through a special data-sharing agreement with LIGO and Virgo, utilize these improved sub-threshold searches to look for signals in GBM data that correspond to weak signals in the gravitational-wave data. The sub-threshold searches are also used to search for counterparts to astrophysical neutrinos, fast radio bursts, and very high energy transient alerts produced by other telescopes. 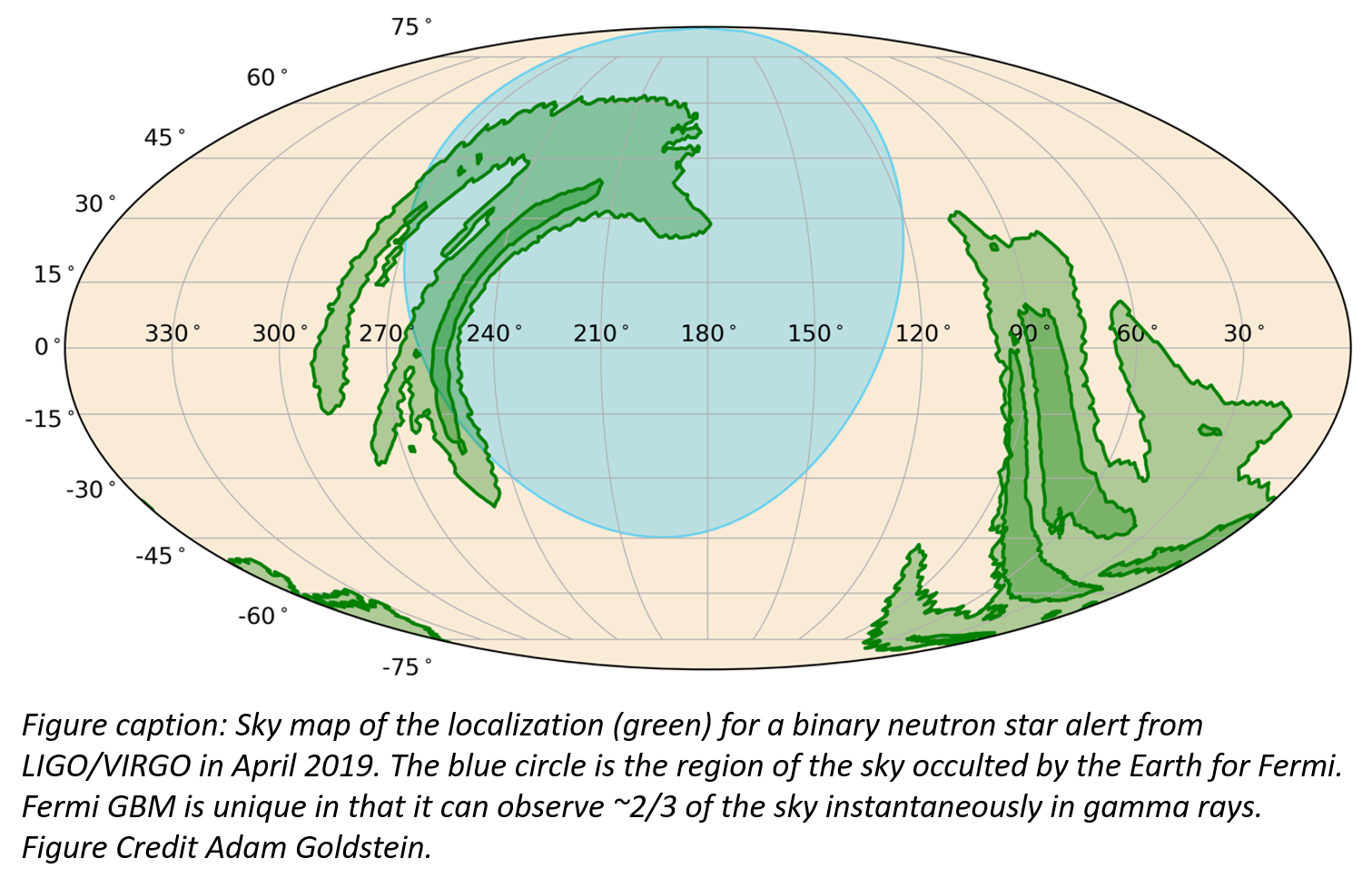 The Chandra X-ray Observatory, named for famed theoretical astrophysicist Subrahmanyan Chandrasekar, is NASA's flagship high-energy mission; one of the original four Great Observatories. Launched in 1999, Chandra observes all manner of celestial objects from comets and solar system planets to the most distant quasars. Chandra is unique in that it has exceptional spatial resolution enabling it to pinpoint objects separated by less than an arcsecond; equivalent to reading a stop sign 12 miles distant.

STI scientists support Chandra's Project Science team at Marshall Space Flight Center. They support all aspects of the Chandra mission to ensure scientific integrity and as an interface between the scientific community and the Project. STI scientists have used Chandra to study young stars accreting from protoplanetary disks, supernovae, pulsars and pulsar wind nebulae, Galactic X-ray binaries, populations of ultraluminous X-ray sources in nearby galaxies, starbursts, diffuse emission from galaxies and clusters of galaxies, active galactic nuclei, the demographics of supermassive black holes, and the growth of mass and structure in the distant Universe. 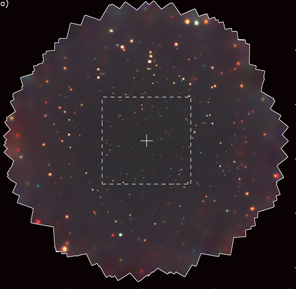 Image of the Chandra Deep Field - South (CDF-S). Totaling over 80 days of observation, this is the longest exposure of any field observed by Chandra. Over 1000 individual X-ray sources are contained in this field reaching a maximum density of just over 50,000 sources per square degree. The CDF-S has achieved unprecedented sensitivity in the 0.5-7 keV X-ray energy range and has been the central part of one of the most comprehensive multi-wavelength campaigns ever carried out with ground and space-based observatories.

Launched 9 Dec 2021, the Imaging X-ray Polarimetry Explorer (IXPE) is a satellite collaboration between NASA's Marshall Space Flight Center, the Italian Space Agency and Ball Aerospace. IXPE is a Small Explorer class mission designed to measure polarization in X-ray light emitted by charged particles in strong magnetic and electric fields. These measurements will be used to determine the geometry and the emission mechanism of sources such as AGN and pulsar wind nebulae, the magnetic field configuration in pulsars and magnetars, and the mechanisms for X-ray production in astrophysical jets and other exotic objects.

STI engineers and software designers are tasked with decoding telemetry from the spacecraft into science data for analysis by the international science community. They are also part of the team that is developing analysis software that will be included in the High Energy Astrophysics Science Archive Research Center's FTOOLS and HEASOFTpy software suite. STI personnel are supporting IXPE's Science Operations Center located at Marshall Space Flight Center. 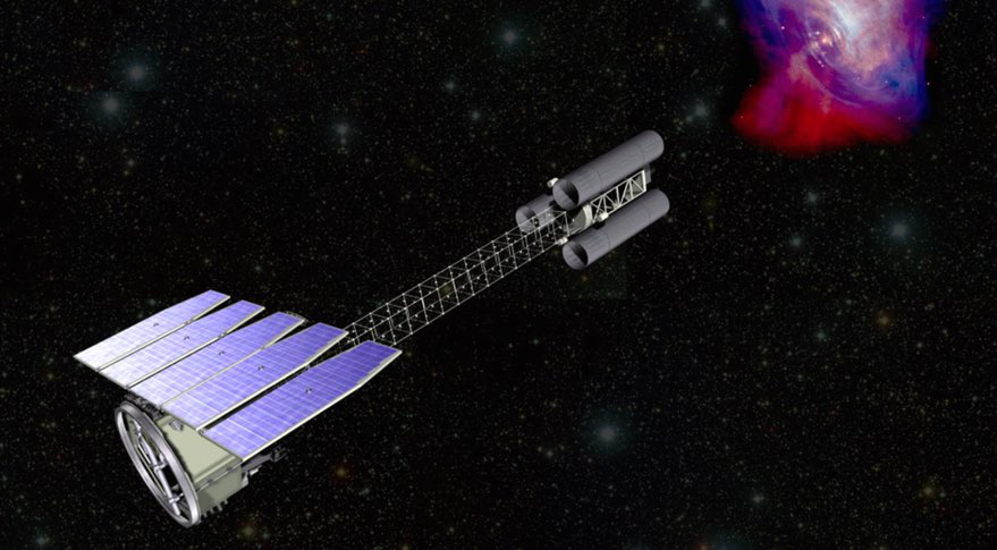 The Astronomical Roentgen Telescope – X-ray Concentrator (ART-XC) is one of two instruments aboard the Spectrum-Roentgen-Gamma (SRG; aka Spektr-RG) high-energy astrophysics observatory. SRG is a joint Russian - German mission launched from the Baikonur, Kazakhstan, Cosmodrome 13 July 2019.

NASA's Marshall Space Flight Center developed, fabricated, and calibrated ART-XC's array of seven nearly identical, co-aligned, X-ray grazing incidence mirror assemblies. ART-XC is providing the first-ever high spatial resolution survey of the sky in the 4-30 keV hard X-ray energy range. The survey was begun in December 2019 and will continue to map the sky for a total of four years.

STI scientists are tasked with preparing and archiving ART-XC data for the science community including improving instrument calibration using ground and in-flight measurements, developing data processing software, a calibration database, and associated documentation. STI scientists are active in the study of the population of supermassive black holes discovered by ART-XC in hard X-rays; especially those heavily obscured by surrounding gas and dust known as Type 2 and Compton-thick active galactic nuclei. 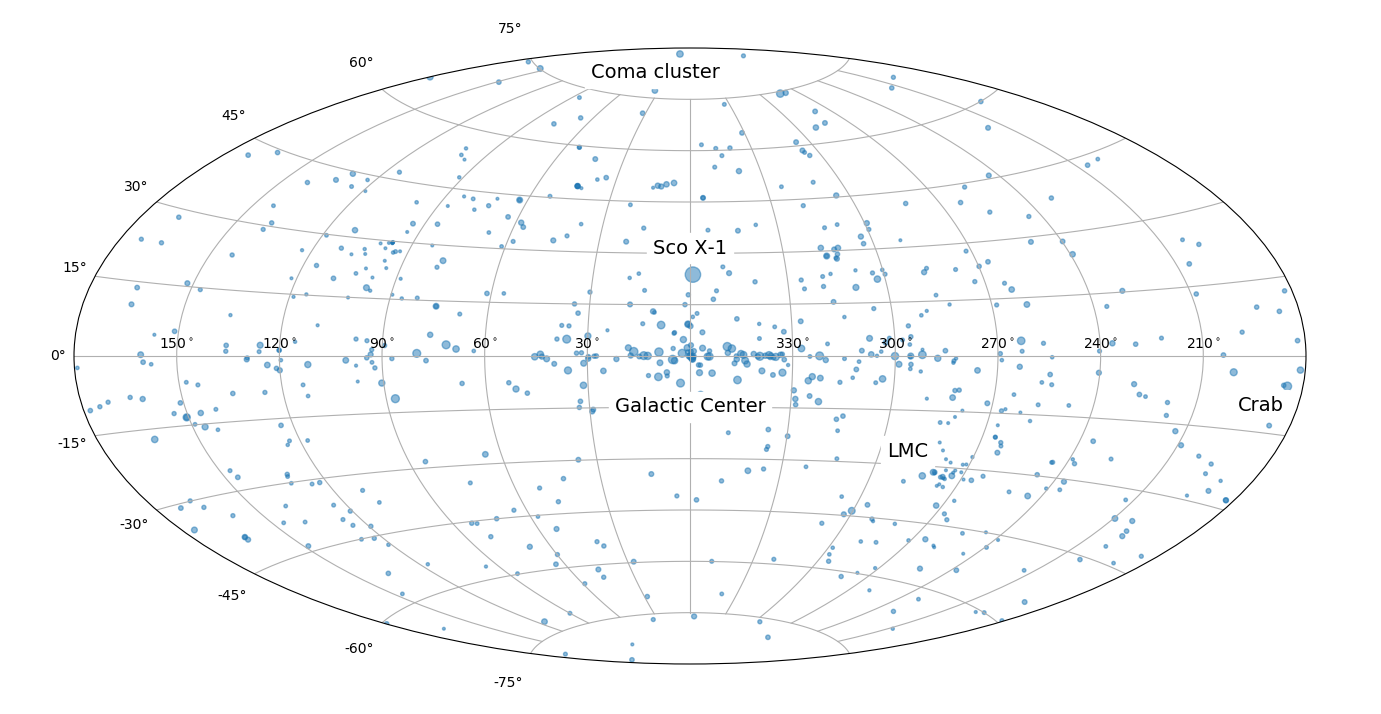 Map of the X-ray sources detected by ART-XC in the 4–12 keV energy band during the first year of the all-sky survey. The symbol size reflects the X-ray brightness of a source. The map contains 867 sources with 114 detected in X-rays for he first time.