Dr. Oliver Roberts was part of a large international effort that recently published results on an intriguing high-energy transient called GRB 200415A, which was detected on April 15th last year by the Atmosphere-Space Interactions Monitor on the International Space Station and the Interplanetary Network (IPN) of satellites.  The IPN was able to triangulate the position of GRB 200415A roughly to a nearby star-bursting galaxy 11 million light years away (the Sculptor Galaxy), using the time of the arriving emission.  The chance association to that galaxy was found in a relevant paper co-authored by Roberts and led by Burns (LSU) et al. (ApJL In press), to be 1 in 230,000.  High-energy emission up to several Gigaelectron volts, was also observed by Fermi’s Large Area Telescope for this event. GRB 200415A was initially thought to be a short gamma-ray burst (sGRB) – a bright energetic explosion that occurs < 2 seconds as the result of a cosmological merger of compact objects, such as neutron stars.  However, analysis of X-ray and gamma ray data from the Neil Gehrels Swift Observatory’s Burst Alert Telescope and the Gamma-ray Burst Monitor on the Fermi Gamma-ray Space Telescope published in Nature by Roberts and his colleagues, revealed the source to be a rare giant flare from a magnetar - city - sized objects with the mass of the Sun, spinning once on its axis every few seconds with a magnetic field 10 trillion times more powerful than a strong refrigerator magnet.  Previous giant flares from galactic magnetars usually saturate instruments on dedicated missions within our solar system, allowing these objects to hang on to their secrets.  However, due to the increased distance to this magnetar, the instruments were largely spared these effects, and able to provide many pioneering results that helped put constraints on the theoretical models used to help explain how they happen.  More information can be found in the NASA press release and published papers below.  All four papers can also be found on arXiv. 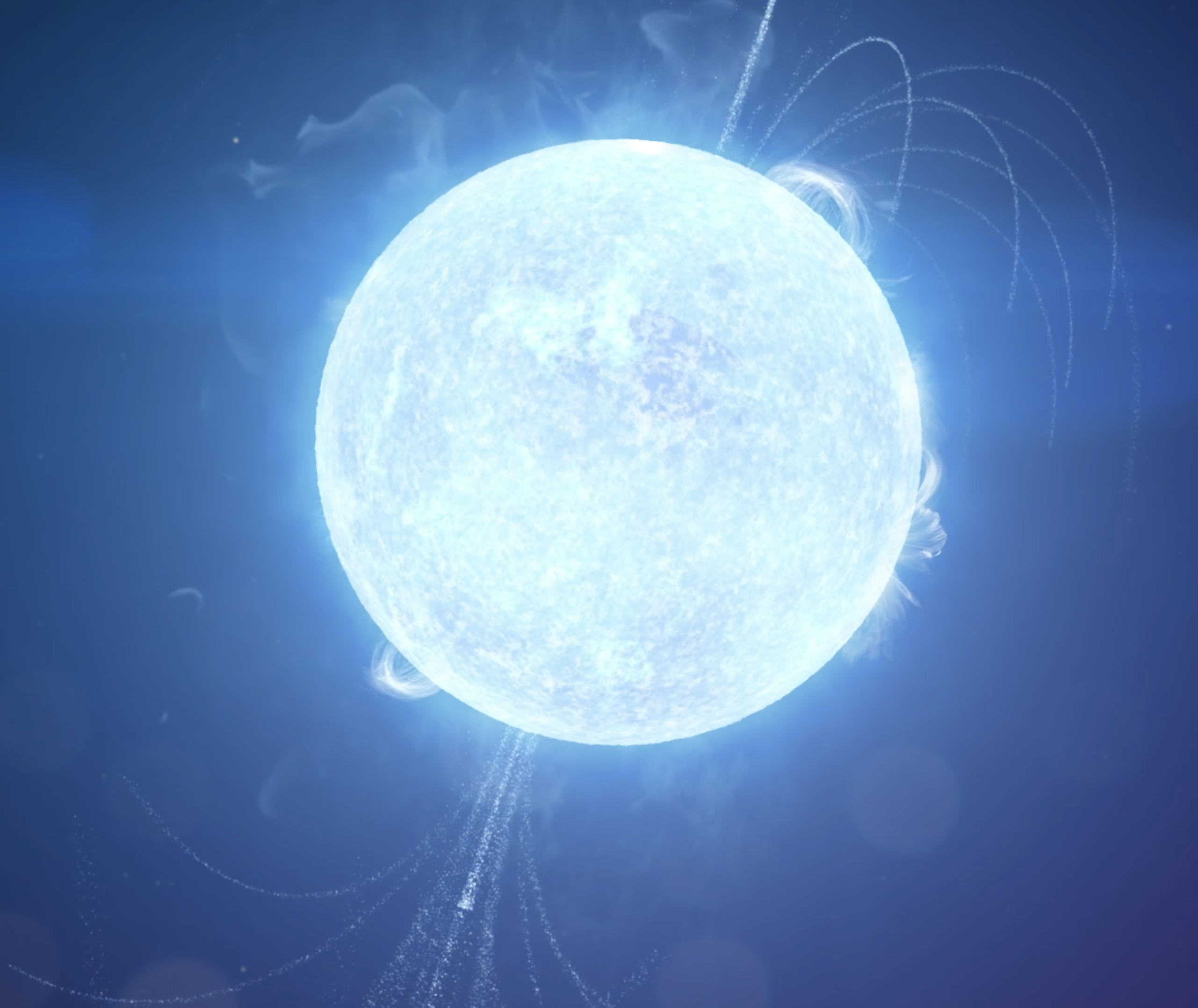 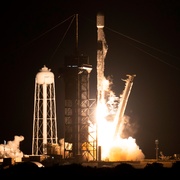 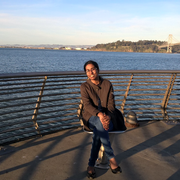 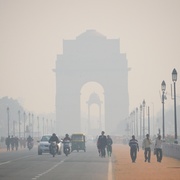