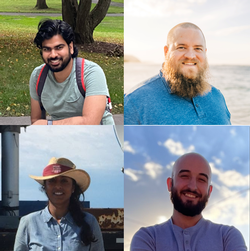 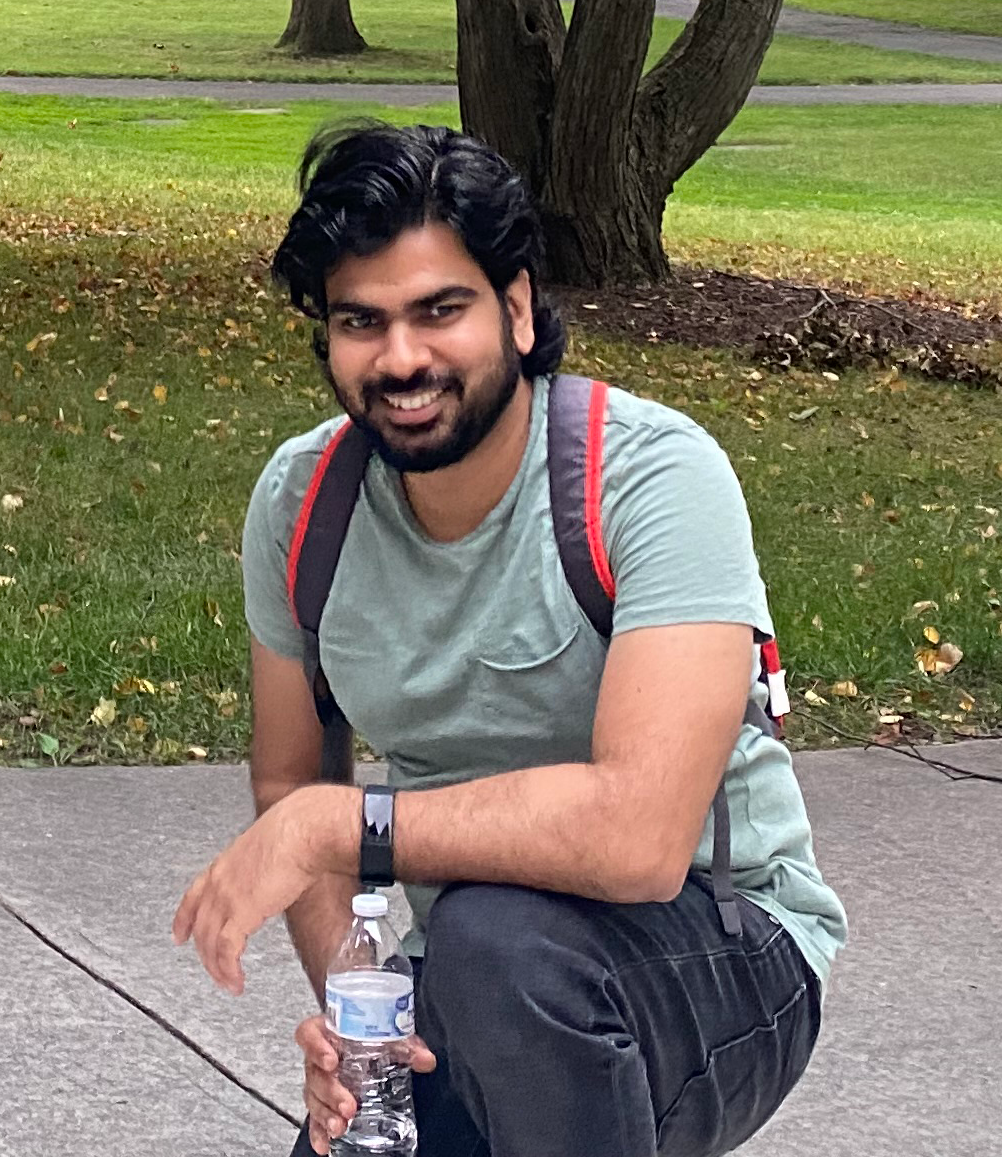 Alqamah Sayeed began working at USRA as a postdoc in Earth Sciences in September 2021. His research interests include the application of artificial intelligence and machine learning techniques to estimate and forecast the state of atmosphere and ocean. He is working on various projects primarily focusing on the estimation of near-surface concentration of particulate matter from satellite-derived aerosol-optical-depth data and surface meteorology using machine learning. Alqamah received his B.Tech in Mechanical Engineering from Dr. APJ Abdul Kalam Technological University, Lucknow, India. He received his M.Tech from IIT-Delhi in 2014 and Ph.D. from University of Houston in 2021, both in Atmospheric Sciences. 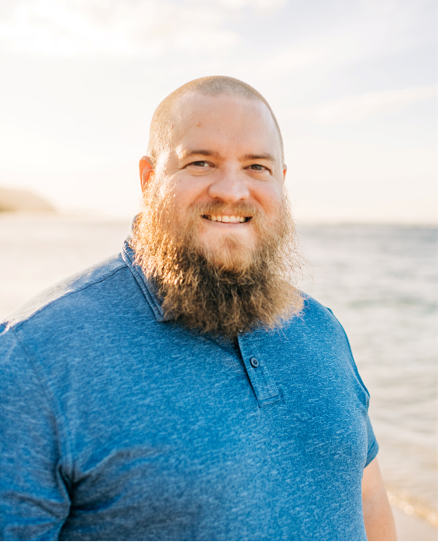 Christopher Light began working at USRA as an associate scientist in Heliophysics in January 2022. His position is at the Community Coordinated Modeling Center (CCMC) at NASA Goddard where he is responsible for installing models, performing testing, and preparing models for space weather research. He also advises community members on simulation settings that will enable them to achieve their scientific goals. Chris has a B.S. in Physics from the University of Idaho and a PhD in Physics from the University of Hawaii at Manoa. His research interests include coronal mass ejections, solar energetic particles, the heliospheric radiation environment, and space weather. 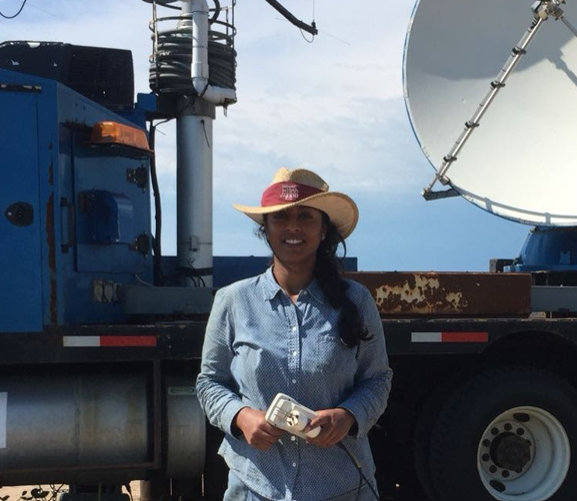 Maheshwari Neelam began working at USRA as in Earth Sciences in February 2022. Her position is at the Short-term Prediction Research and Transition Center (SPoRT), a NASA project to transition unique observations and research capabilities to the operational weather community to improve short-term forecasts on a regional scale. Her interests include surface hydrology, remote sensing, biosphere-atmosphere interactions, climate variability, and climate extremes. She received her B.Tech. in Electronics and Communication Engineering in 2011 from Jawaharlal Nehru Technological University, Hyderabad, India, and her Ph.D. in Biological and Agricultural Engineering in 2018 from Texas A&M University, College Station.

Alexandre Goberna began working at USRA as a software engineer in Earth Sciences in March 2022. His position is on the SERVIR (Spanish for to serve or to help) team, a joint project between NASA and the US Agency for International Development (USAID) to help developing countries use information provided by Earth observing satellites and geospatial technologies. He emigrated from Spain, and his passion for STEM was evident early on. Having studied Web Development and Computer Science in high school, he also participated in FIRST Robotics before pursuing a BS in Computer Science with a minor in Robotics from Carnegie Mellon University. You might run into Alex on the soccer field or hiking in the woods!